An Abundance of Shale Gas 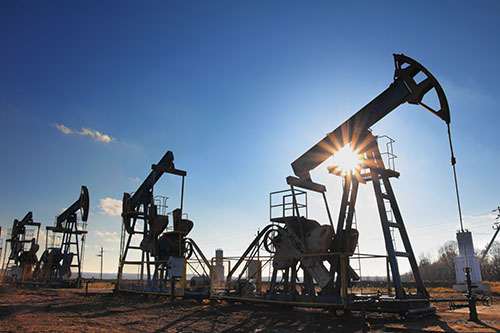 Recently, there has been a lot of time and energy spent in the exploration of shale gas. You, like many other people, may be wondering what the big deal is. Before we get too far into that, let’s look at the basics of shale gas.

What is Shale Gas?

Where is Shale Gas found?

Why is Shale Gas important?

Basically, the recent success of shale gas production has led to us having much more access to shale gas. With shale gas, our natural gas production has increased significantly. We have known that shale gas was around for a while, but it wasn’t until advances in extraction were made that it became economical to go after shale gas.

Because of these innovations and the production of shale gas, we know have a huge increase in the abundance of natural gas in the United States. This is great news because natural gas is considered one of the cleanest burning sources of energy, and it is used for energy in millions of homes across the United States.