Get Your Entry Ready for Recipe Contest 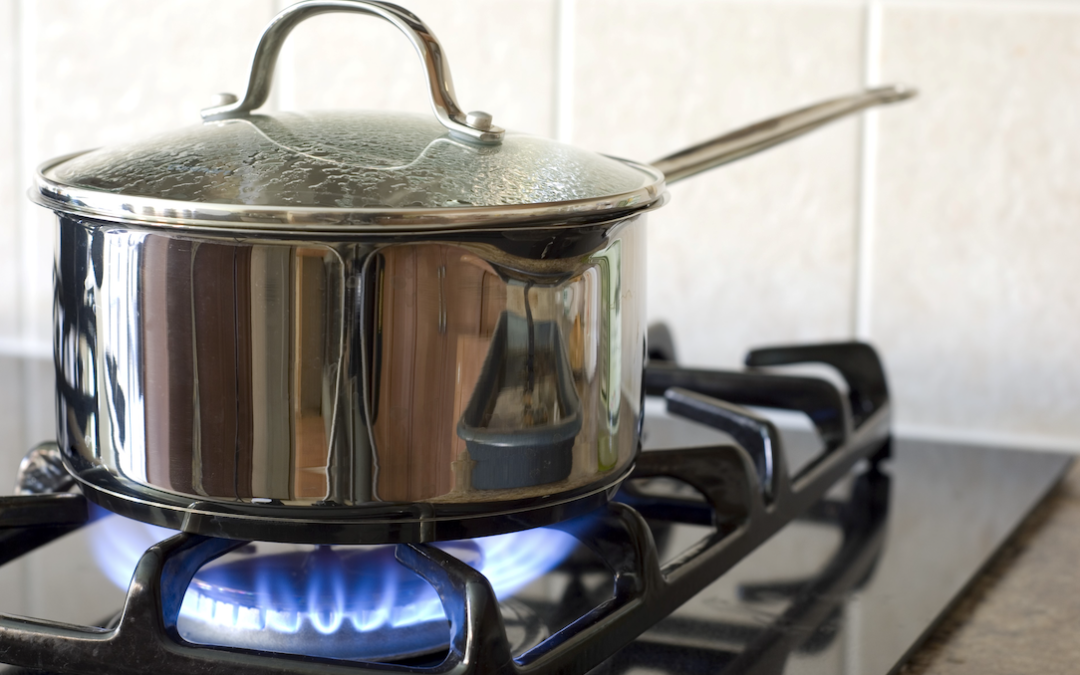 Are you getting ready to “gas up the stove” to enter the Walton Gas recipe contest? With some sweet prizes up for grabs and maybe some extra time on your hands these days, it’s a great opportunity to tweak that old family recipe or use your imagination to create a completely new dish.

As you look for inspiration, remember this: Most professional chefs worldwide insist on preparing their recipes on a natural gas stove. They prefer cooking on a gas stove because it offers initial heating speed, better temperature control, visual monitoring of flames and the ability to use diverse cooking methods. All are handy features for perfecting a new recipe.

Most professional chefs worldwide insist on

preparing their recipes on a natural gas stove.

Whether you’re new to cooking with gas or an old hand at it, remembering these common failures and their fixes can help you avoid blunders when experimenting with a new recipe.

Many dishes, especially sauces, can be ruined if they aren’t prepared with precision and care. Temperature control is a primary reason professional chefs favor cooking on natural gas stovetops.

Fix: Gas burners respond immediately when ignited. On the flip side, they also cool faster, allowing you to take a rolling boil down to a simmer in no time flat. This kind of control is especially important when cooking delicate things like sauces. For some sauces, hot temperatures that last too long could mean the difference between a perfect creamy consistency and a runny failure.

Fail: Thinking one size fits all.

Allowing gas burner flames to extend beyond cookware or curl up the side of a pot increases boil times, overcooks food, wastes energy and scorches the pot.

Fix: The diameter of the burner flames should match the size of the cookware being used. For instance, if you are cooking with a large (10- or 12-inch) skillet or Dutch oven, use one of the large burners. For tasks requiring a small skillet, choose a small burner over a large one.

Most people with a gas stove never bother to turn on the range hood’s exhaust fan for ventilation. So, all the smoke, steam and gas fumes that should get sucked up are instead hanging out with your food and potentially affecting its flavor.

Fix: Make it a habit to turn on the exhaust system when cooking on the stovetop.

One of the biggest mistakes you can make when cooking on the stovetop is pulling food, especially meat, out of the fridge and placing it directly into a hot pan. This usually results in food that’s burnt on the outside but raw on the inside.

Fix: Take meat out of the fridge for at least 15 minutes (but less than an hour) before throwing it into the skillet. If using frozen meat, let it defrost in the fridge —not on the counter — then do the same.

Not only does it make a big mess, but hot liquids overflowing on the stovetop can be a safety hazard. It also wastes food.

Fix: Once a liquid is boiling, turn the flame down to medium to keep it going. Boiling is boiling, whether it’s rolling or simmering. And a lower boil helps you avoid liquids boiling over.

For many home cooks, perfectly cooking meat can be an intimidating task. You’re not sure when that piece of salmon or that steak is ready to be flipped. More often than not, you end up turning it too early, causing the meat to stick and tear.

Fix: When cooking meat, less is more. Let the meat cook, untouched, until the bottom is golden brown. When you think the meat is ready, lift one of the corners. If it doesn’t stick, it’s ready to be flipped. Along these same lines, once the meat has been turned, avoid continuing to flip it back and forth.

Throwing away a favorite oversized skillet or deep pot because it has an uneven or warped bottom is unnecessary, not to mention a waste of money.

Fix: For pans and pots that aren’t perfectly flat, a natural gas stovetop is the ideal cooking surface. Even if a pot slightly leans on top of a gas burner, it will heat evenly over the entire bottom surface. In fact, woks are designed to be used over an open flame.

Fail: Allowing flammables near the flame.

When you are working with a gas stove, you are cooking over an open flame. If a flammable object gets too near, a fire can start almost at once.

Fix: Keep loose items like long hair, bracelets, sleeves, etc. out of the way when cooking.

With families spending more time cooking together at home, now is the ideal time to get creative and enter the Gas Up the Stove Recipe Contest. From now until Nov. 15, Walton Gas customers are invited to enter by emailing your tastiest recipe (with complete ingredient list and preparation instructions) to Gasette@waltonemc.com or mail it to Recipe Contest at P.O. Box 260, Monroe, GA 30655.

Judges will select the top entry in October, November and December, and include it in a future issue of the Gasette newsletter. Monthly winners will receive: LED string lights in October, an Amazon fire stick in November and an Amazon tablet in December.