How Deke and Bob Started ‘Cooking with Gas’ 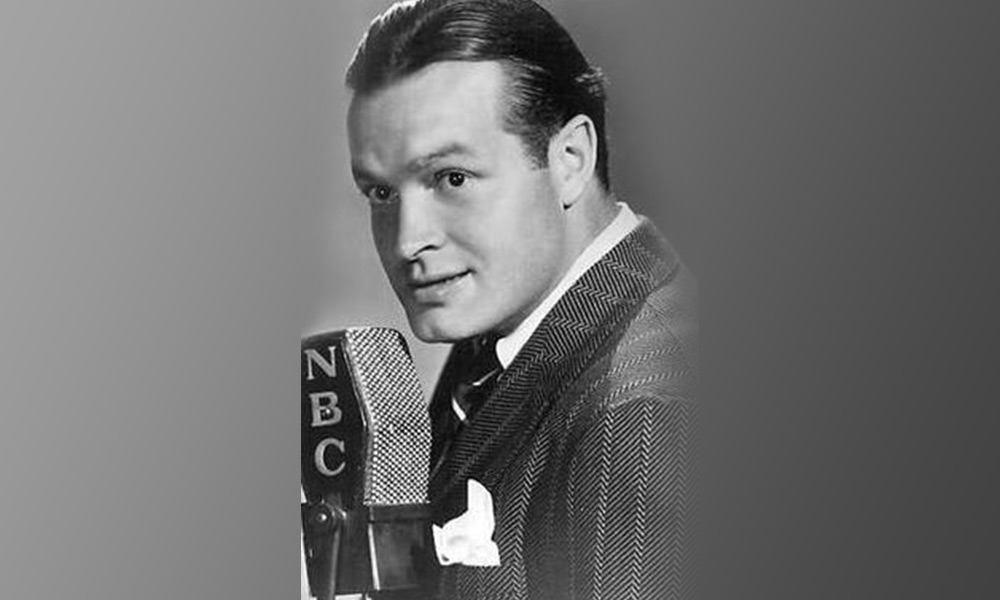 I’m always curious about the origins of words and phrases. Consequently, one of my favorite podcasts is the public radio show “A Way With Words.” During the show, co-hosts Martha Barnette and Grant Barrett talk with callers about old sayings, new words and word origins.

A few years ago I was listening in when a fifth-grade class from California called to ask the origin of the phrase “now we’re cooking with gas.” As a Walton Gas employee, that naturally caught my interest.

Folks of a certain age might readily recognize this old saying, but it might be a new term for anyone born after the Baby Boom era. Regardless of age, however, any natural gas consumer might find the phrase’s origin interesting.

Here’s some of what the show’s hosts shared, along with additional research on the topic.

“Now we’re cooking with gas” originated in the mid to late 1930s as an advertising slogan thought up by the natural gas industry to convince people to use gas, rather than electricity, to power their kitchen stoves.

The gas industry wanted to imprint the idea in people’s minds that cooking with gas was the most effective way to prepare a hot meal.

This was the era where there was a widespread transition from wood-fueled stoves, and electric and natural gas stoves were competing for consumers’ appliance purchases. The gas industry wanted to imprint the idea in people’s minds that cooking with gas was the most effective way to prepare a hot meal.

Fast forward a few decades and the phrase took on new meaning. It now denotes approval or “functioning very effectively.” Or, after a time of trial and error, “heading in the right direction.”

But how did a natural gas advertising slogan become a phrase meaning much more than the literal “cooking with gas?” A clever employee of the American Gas Association and famed comedian Bob Hope get most of the credit.

The phrase was coined by Californian Carroll Everard “Deke” Houlgate who worked in public relations for the American Gas Association in the 1930s. (Longtime football fans might recognize the name since Houlgate was also a football journalist and devised the first college football rankings methodology that mathematically determined national champions from 1929 to 1958.)

Instead of going the usual advertising route of the period — print advertisements in newspapers and magazines, radio commercials and spots running before the latest Hollywood movie release — Deke struck out in a new direction. His son later explained that his father “planted it with Bob Hope’s writers. They, in turn, wrote it into one of his radio scripts.”

Before the start of World War II, the phrase was already American slang.

“Now we’re cooking with gas” quickly became a catchphrase for the wisecracking Hope who repeated it in both radio and movie performances. Others adopted the phrase, adding it to scripts for popular radio shows like the “Maxwell House Coffee Time” and “The Jack Benny Program.” Before the start of World War II, the phrase was already American slang, thanks to the radio programs, movies and even a Daffy Duck cartoon where it was spoken to indicate positive progress or achievement.

Deke Houlgate was a man ahead of his time. He was perfecting the art of product placement decades before it became commonplace in television and movie productions.

And it all started because the gas industry wanted women to choose gas ovens instead of electric ones.