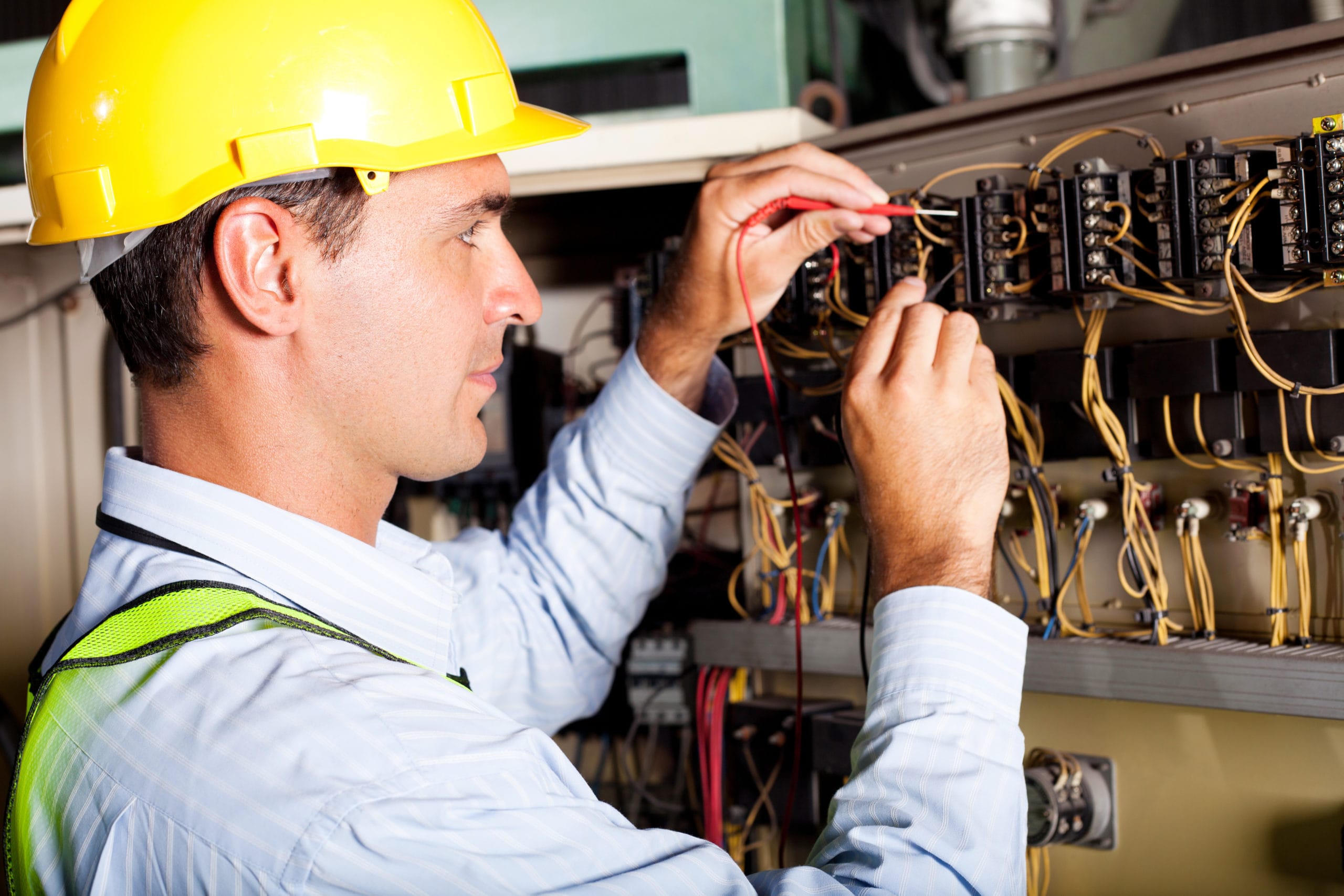 While historically the majority of electricity generation using natural gas has taken place in large, capital-intensive facilities, in recent years there has been a trend toward distributed generation. This refers to local generation on a smaller scale in residential, industrial and commercial areas of demand.

There are three forms of natural gas power plants that are used to generate electricity.

For the purposes of comparison, coal power plants are typically about 40% efficient. There have been some advancements in coal power plant technology, but even the most advanced models do not exceed 50% efficiency. Nuclear power plants are only approximately 33% efficient. Given that the majority of electricity produced by natural gas in the U.S. is generated in combined cycle plants, on average it is much more efficient than these alternatives.