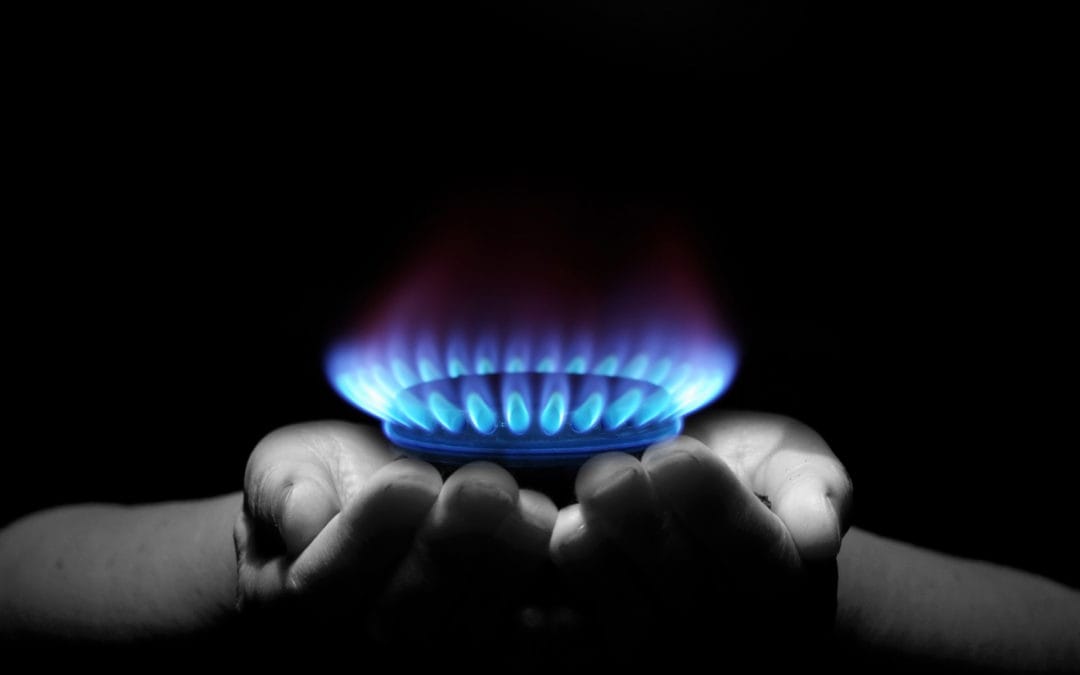 There are numerous variables that influence the prices and stores of natural gas. Some of the most important of these are detailed below.

Since over half of homes in the United States use natural gas to provide heating during the winter months, this substantial increase in demand causes a steep rise in prices in the winter, and reduces the levels in storage.

Cold weather in winter can also decrease the supply of natural gas. For example, wellheads can freeze solid when the temperature in a gas producing field falls below freezing, which can cause substantial falls in supply and increases in prices.

The distribution of people within the United States has a major effect on prices and stores. An increasing proportion of the population live in southern and western states, which tend to have higher average temperatures. The resulting increased demand for cooling in summer further increases prices and decreases stores of natural gas at that time of year; decreased demand for heating in winter decreases prices and increases stores at that time of year in those areas.