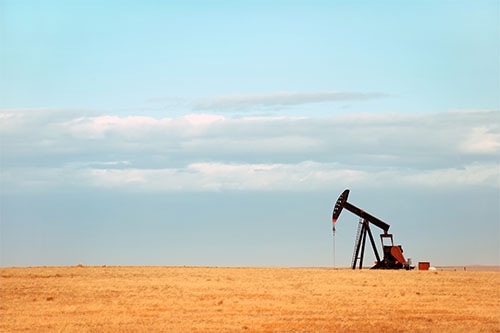 In our busy everyday lives it can be easy to ignore the complex processes that allow us to complete our day to day tasks. You may have never asked yourself before, but where would we be without natural gas? Although it may not seem relevant to your life, natural gas is one of the most valuable energy resources because it is used in a variety of ways. Without natural gas we would have less electric power, fewer heating sources and more polluted transportation.

It is interesting to look at the exploration of natural gas, which begins as geologists examine the earth’s surface in the hopes of finding where gas or petroleum deposits exist. Thanks to advanced technologies, the search has become much easier in the last 20 years. Often times, natural gas reservoirs are characterized by anticline slopes and domes. Mapping and surveying the land for these formations combined with knowledge of particular rock formations makes finding natural gas much easier.

Another aid in natural gas exploration came with seismology, a study of how energy moves through the earth in seismic waves, interacting differently with different types of underground formations. The study was first used to measure earthquakes, but eventually geologists began using the interactions to create artificial vibrations on the earth’s surface. After analyzing the vibrations they can better understand what lies beneath and more accurately determine if a reservoir has been located.

Seismology is used for both onshore and offshore exploration. Onshore seismic vibrations are detected by using a machine called a geophone which is embedded into the ground. The geophone gathers data and sends it to a seismic recording truck to be recorded and further interpreted. A similar process is used for offshore exploration but rather than a seismic truck, hydrophones are used to detect the underwater seismic waves. The hydrophones are towed behind a ship and send bursts of compressed air through the water that can travel through Earth’s crust and create a seismic reflection.

While the process of finding natural gas reservoirs is both a scientific and intricate process, it is one worth understanding; without it we may be at a loss of many of our daily resources.