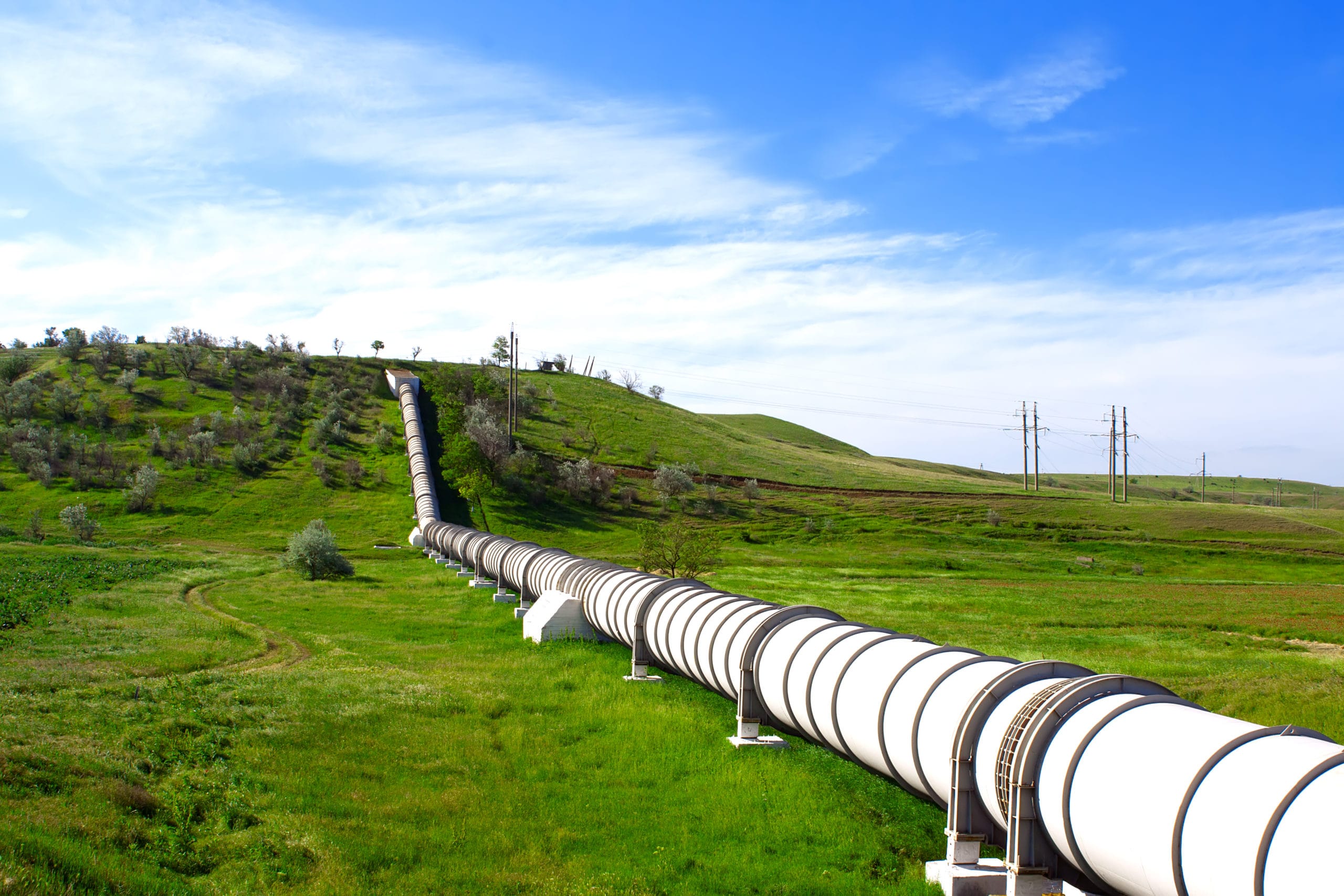 Spectra Energy Corporation and several partners, including NextEra Energy Inc. and Duke Energy, are currently attempting to secure permission to build a new $3 billion, 516-mile natural gas pipeline across Alabama, Georgia, and Florida, with the goal of providing a superior transportation route for power generation by Florida Power and Light and Duke Energy of Florida.

The pipeline, known tentatively as the Sabal Trail project, is expected to increase the reliability of energy delivery within Florida and offer a positive impact to the economy of the states it passes through by providing jobs, increased tax revenues, and other benefits. The line will transport approximately 1 billion cubic feet of natural gas per day.

Despite the potential benefits of the project, concerns have been raised from a number of groups and individuals, with particular attention drawn to the pipeline’s route through several low-income towns. It’s been suggested that the noise of compressor stations, risk of air emissions, and potential for leaks would overburden communities already facing unusually high rates of cancer tied in part to the presence of numerous hazardous waste facilities and pollutant-generating businesses in the region.

The split on the issue extends to two federal agencies, with FERC stating that such concerns are without merit and giving a tentative all-clear – a position at odds with EPA concerns about proximity to fresh water supplies. The issue has drawn commentary from many community figures including church leaders, congressmen, and others. The public comment period on the Sabal Trail project remains open through the middle of December, giving those potentially impacted room to make their sentiments and thoughts on the project heard.