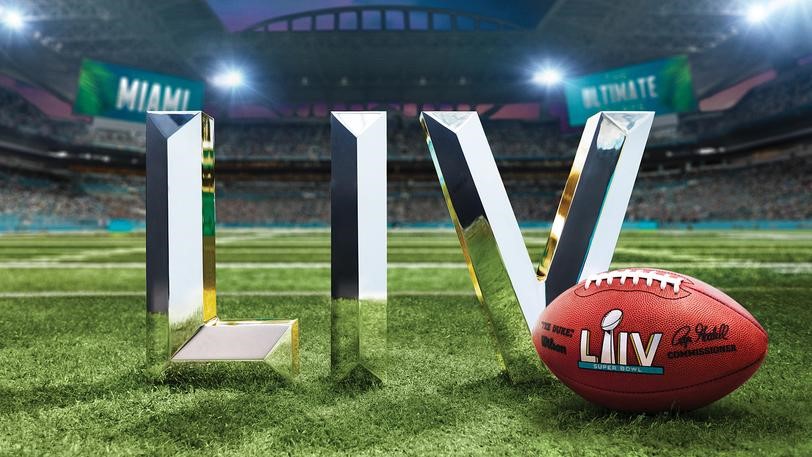 The countdown has begun. Super Bowl 54, set for Sunday, Feb. 2, is now just days away.

Which two teams are throwing down to become the next National Football League champion? Most of the estimated 180 million Americans who will tune in to watch don’t care.

Instead, Super Bowl Sunday is an excuse to spend time with friends and family. Besides, both the gridiron clash and mingling will play second string to the real star of the game: food.

By the time the game kicks off at 6:30 p.m. ET in Miami, about one in four Americans will already be deep into a bowl buffet, according to trend tracker statista.com. Party-goers at more than 25 million Super Bowl parties will pack away a feast amounting to the year’s second-highest food consumption day, topped only by Thanksgiving.

That’s good news for some of Walton Gas’s commercial customers. Supplying some of the most popular foods for super shindigs chalks up sales for both food service businesses and grocery retailers. It’s also a boon for Georgia’s poultry industry.

The National Chicken Council estimates more than 1.38 billion wings (most of them smothered in ranch dressing) were gobbled up on Super Bowl Sunday last year. That’s an average of four wings for every man, woman and child in the U.S. Put another way: This is an amount of food that weighs more than all of the 32 existing NFL teams combined and can circle the Earth three times over.

“While we sell a lot of chicken fingers, wings rule the day on Super Bowl Sunday,” she said. “Wing sales on that day are easily three times that of a normal day.”

“It was so popular that we had shortages across the system,” Todd said, adding that the all restaurants are fully stocked with the sauce for this year’s game.

The popularity of wings as a staple at pigskin parties is good news for Georgia. Hailed as the Poultry Capital of the World, the state leads the nation in broiler chicken production. The state produces 26 million pounds of chicken each day.

From farms to processing to allied industries, poultry packs a powerful economic punch. The industry adds $48.5 billion to Georgia’s economy and provides more than 196,000 jobs, according to the latest statistics compiled by the Georgia Poultry Federation.

Eye on the pie

Most pizzerias see demand for their pies peak on Super Bowl Sunday. It’s no wonder since Americans are expected to consume, based on past game days, an estimated 12.5 million pizzas on Feb. 2, reports pizzatoday.com.

The National Hot Dog and Sausage Council (yep, there is such a thing) predicts around 70 percent of bowl watchers will eat at least one slice of pizza.

“We’ll double our normal Sunday sales,” said Jeremiah Decoteau, manager of one of the company’s three locations in Douglasville.

Nationally, pepperoni is by far the most popular pizza topping, found on 36 percent of pizzas ordered for viewing parties. Peach State residents tend to like their pizzas loaded with meats and vegetables, Decoteau has observed.

“We tend to sell a lot of our deluxe and all-meat pizzas that day,” he said.

One nation, under delivery

The National Restaurant Association projects roughly 48 million Americans will order takeout or delivery food from a restaurant for their Super Bowl suppers.

When you sell the two most popular foods — wings and pizza — it requires all hands on deck to get orders ready and delivered on time, says Decoteau. Marco’s begins receiving pre-orders as soon as the restaurant opens on Super Sunday.

“Every inside employee and every driver is scheduled to work on Super Bowl Sunday,” Decoteau said. “Nobody gets off that day.”

While some bowl party hosts choose to have their game day fare delivered, others take matters into their own hands. Cold temperatures don’t appear to be a deterrent to firing up the natural gas grill to make burgers, ribs and hotdogs, a Hearth, Patio & Barbecue Association (HPBA) survey finds.

According to the HPBA survey, 23 percent of grill owners will choose to cook their football feast, making it winter’s biggest grilling day. A survey by Fox News ranks the Super Bowl as the second-biggest grilling weekend of the year, just behind the 4th of July.

Whether you grill up your own or have it delivered, the amount of food consumed in the U.S. on Super Bowl Sunday is staggering. Bowl partygoers are expected to consume nearly 6,000 calories each. That’s more calories than the typical American eats on Christmas and Thanksgiving combined, according to a study conducted at Cornell University. Not surprisingly, antacid sales rise an average 20 percent at 7-Eleven convenience stores on the Monday after the game.