The Future of Natural Gas 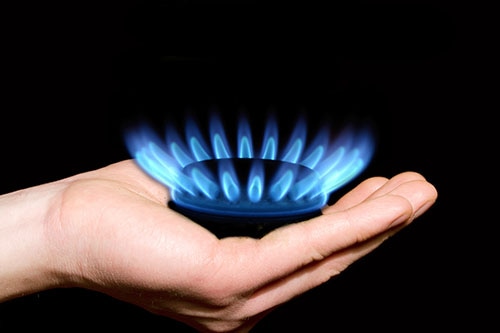 For years, natural gas has been competing with coal to be one of the largest energy sources in America. By becoming both more abundant and cheaper, natural gas is working its way towards being America’s preferred fuel for the future. One reason that natural gas is becoming a more viable energy option is the amount that we have access to. The United States has been able to tap into larger amounts of natural gas due to the use of horizontal drilling and hydraulic fracturing. Previously, much of the natural gas was not believed to be accessible. But with new technologies, the amount of gas we can economically access has increased by 50% in a period of 10 years. It is estimated that this number could actually increase as we gain access to more gas from different places in the US.

Not only have we developed more technologies for accessing natural gas, but the price is right as well. Natural gas prices in the United States are dictated by a market spot price rather than being indexed to oil based on energy equivalency. The combination of our market being structured this way and the fact that we have a boom in production has caused natural gas to become a cheaper alternative to oil. The price advantage for natural gas is becoming so great that the possibility of it being used for transportation is increasing as well. In short, having cheaper natural gas allows us to find more ways to use it. The shift towards natural gas has actually come to be a competitive advantage for the US. For the first time in years, chemical manufacturers have plans to build new domestic facilities and industrial manufacturers are moving their facilities back to the US. The recent boom in natural gas production means that it will become a larger part of the US energy solution. As long as it can keep its competitive edge on other energy sources with its prices and abundance, natural gas should be an increasingly practical choice for an energy source.