The History of Natural Gas 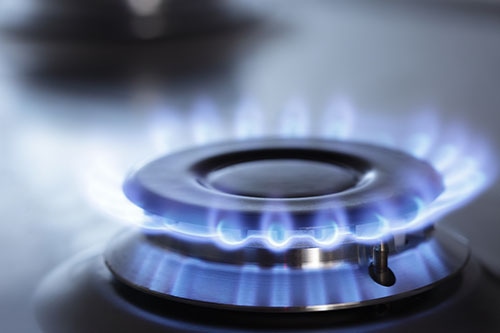 Natural gas has been around for millions of years, in fact, sometimes natural gas escaping from the earth would ignite leading to a fire from the earth. This was thought of as a divine or supernatural thing until more recently when we have harnessed the power of natural gas to use as a source of energy.

Around 1785, natural gas produced from coal was used to light streetlights and houses in Britain. This came to America in 1816, but it wasn’t the naturally occurring gas that we use today. This was manufactured, so it was less efficient.

In 1821, the first well specifically to obtain natural gas for energy was dug. This natural gas was predominantly used as a source of light because it was difficult to transport very far. However, after the invention of the Bunsen burner in 1885, people realized they could use gas for cooking and heating.

In the early 1900s pipelines for natural gas started to be built. This allowed natural gas to be transported for people to use in their homes for heating and cooking. Instead of coal that wasn’t as efficient, natural gas in its natural state allowed homes to be heated for cheaper.

Natural gas is now being obtained cheaper and easier than ever. The natural gas industry has existed for over 150 years in this country, and it has been growing and improving ever since it started. Natural gas is now often seen as the fuel of choice in our country and throughout the world.