The Pros and Cons of Fracking 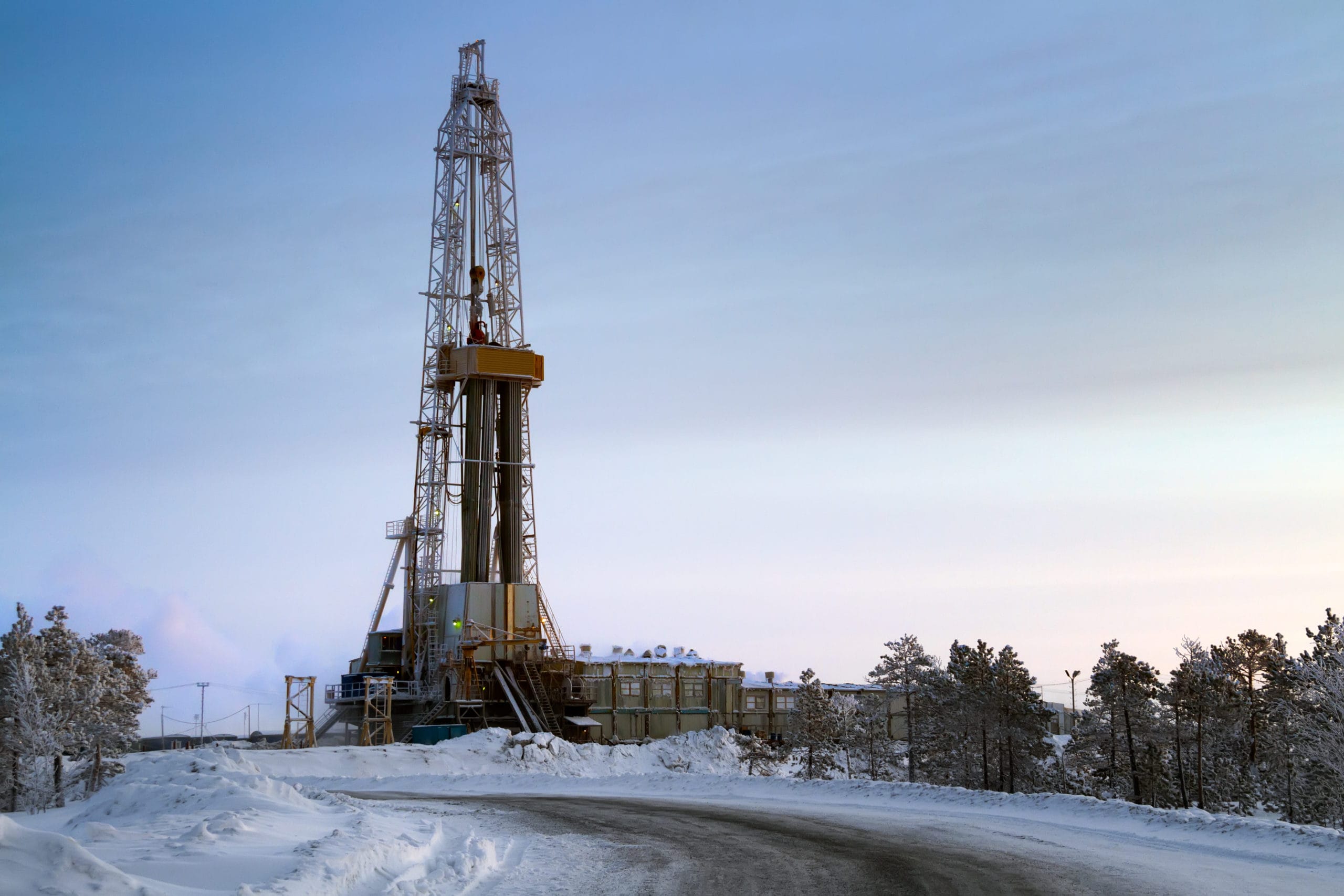 Fracking, or hydraulic fracturing, is a method of natural gas and oil extraction. The fracking process involves drilling into shale rock formations and injecting a high pressure mixture of water, chemicals and sand to release natural gas and oil. Recent technological advances have made fracking far more efficient and economical, so its use has increased rapidly in the past decade. However, it is a somewhat controversial method of extraction. Here is an overview of the pros and cons of fracking.

Until just a few years ago, the U.S. was heavily reliant on foreign suppliers for natural gas and oil. Yet the rapid increase in fracking has dramatically decreased that need. We are currently predicted to become a net exporter of oil and natural gas by 2020.

A key benefit of fracking has been the very large decreases in prices of natural gas and oil on account of increased supply, which has been a boon for consumers.

Fracking is also a source of many jobs, both directly in the industry and indirectly in terms of supporting workers. Estimates vary widely on the total number of jobs supported by fracking, but one widely cited figure holds that fracking is responsible for 360,000 jobs directly and 1.7 million jobs indirectly.

Some critics of fracking argue that it is responsible for earthquakes and seismic instability. While there is a grain of truth to these claims, they are often hugely exaggerated. Although it is true that fracking has caused an increase in the frequency of minor seismic events, the vast majority of these have been too small to be detected by humans without using specialized equipment. There have been no recorded injuries or fatalities as a result of seismic events caused by fracking.

Critics argue that fracking has caused contamination of groundwater near to drilling sites with substances such as methane. There is some evidence to suggest that limited groundwater contamination has taken place as a result of fracking operations in some places. However, similarly to claims regarding seismic events, these are often highly exaggerated.

Like every industrial process, fracking can have some limited negative effects. Yet these are vastly outweighed by its positive impact on natural gas and oil prices, jobs and national security.