The Shift from Coal to Natural Gas 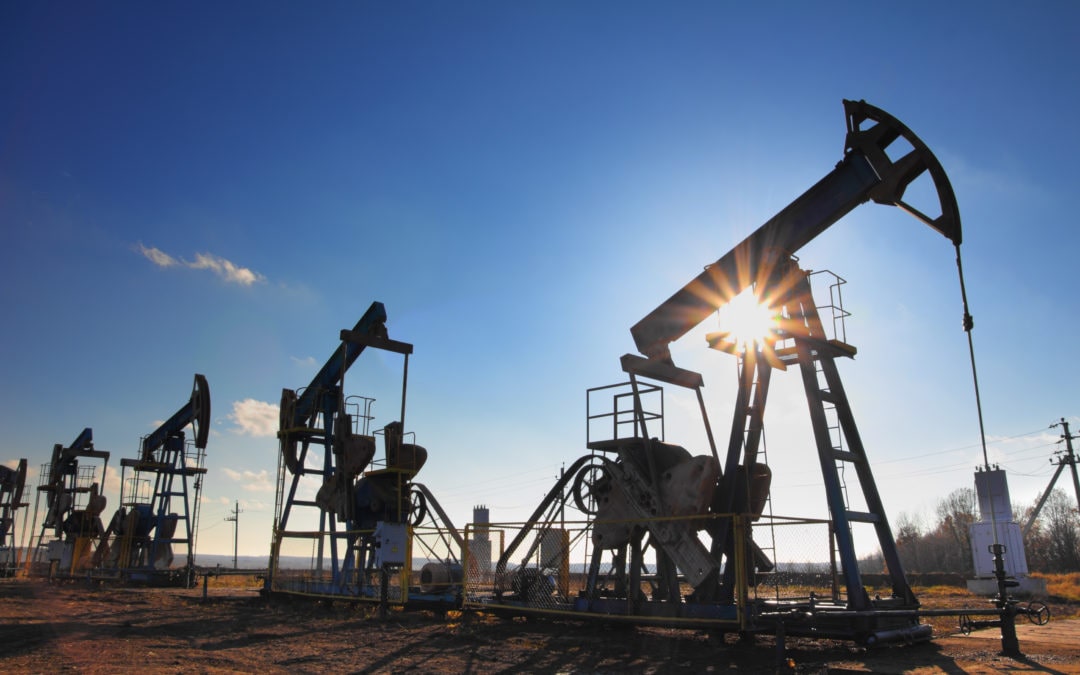 This summer, for the first time ever, natural gas surpassed coal as the number one energy source in the US. Natural gas has been gaining in popularity across the country for years, but for the first time the energy industry is really facing the possibility that natural gas could completely replace coal as the US’s dominant energy source. Now the industry is wondering whether the spike in natural gas usage is just a temporary fad, or a real glimpse at the future of energy in the US.

Coal is a finite resource, which means that the end of its use has always been inevitable: it’s just been a question of when. But the recent turn away from coal has much less to do with the coal one day running out than it does with coal not stacking up to natural gas in terms of cost, cleanliness and efficiency. As more homes and businesses discover that natural gas provides significant savings in energy costs, demand for gas has gone up, while demand for the more expensive coal has gone down. Natural gas is also significantly easier to collect and store than coal, with fewer risks to the workers involved, making gas not just cheaper to use but cheaper to produce, too.

The big shift, however, comes from the environmental impact. As protecting the environment climbs on the US’s list of priorities, harsh strictures are being put in place to prevent the release of chemicals and other harmful byproducts into the air. Coal is a messy, inefficient fuel that produces ash, smoke and greenhouse gases, and coal plants that cannot meet regulations demanding they clean up their act are shutting down. As a clean, efficient fuel source with almost no harmful byproducts, natural gas is picking up the slack to handle America’s energy needs without damaging the environment.