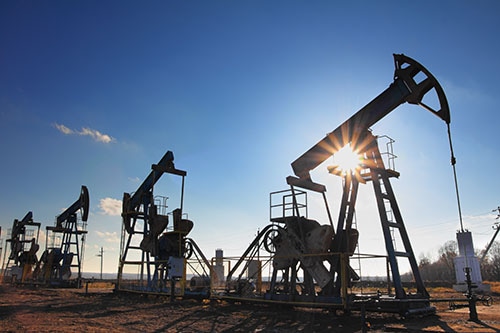 Natural gas is an ever-changing topic of discussion. With new discoveries, new technology and constant progression it has become big part of our economic focus. The United States and nations around the world are becoming extremely innovative in the process of finding and utilizing natural gas.

The U.S. economy is benefiting greatly from the technological advancements in the natural gas industry. As of 2012, 334 trillion cubic feet of proved reserves of natural gas make North America the fourth largest of other nations in comparison. There are several aspects that come into consideration when the natural gas composites can be declared proven.

There is no question that a large number is associated with the natural gas that is proven in the United States. That number, 334 trillion, would not be possible without the economic stability that is involved in the discovery and execution of obtaining the fossil fuel. The benefit of the gas needs to be worth more than the cost of drilling in order to confirm the end result is proven natural gas.

The newer technologies that are being implemented in the industry are helping eliminate a lot of the cost factors in the drilling process. Technology has allowed the United States to be more efficient and promote growth in a motivated nation. Better-equipped machinery grants the engineering of the natural gas the boost it needs to increase that margin between the cost and the benefit.  As a result the U.S. will see more successful and stable economic conditions that are favorable for drilling.

The expanding knowledge of the detection and consumption of natural gas is in fact a contributing factor to the United States rank among nations in assessment. The economy reflects within the numbers reported in the trillions of proven natural gas in our possession. While it is a fast growing theme around the world, the United States appears to be comfortable with the pace.