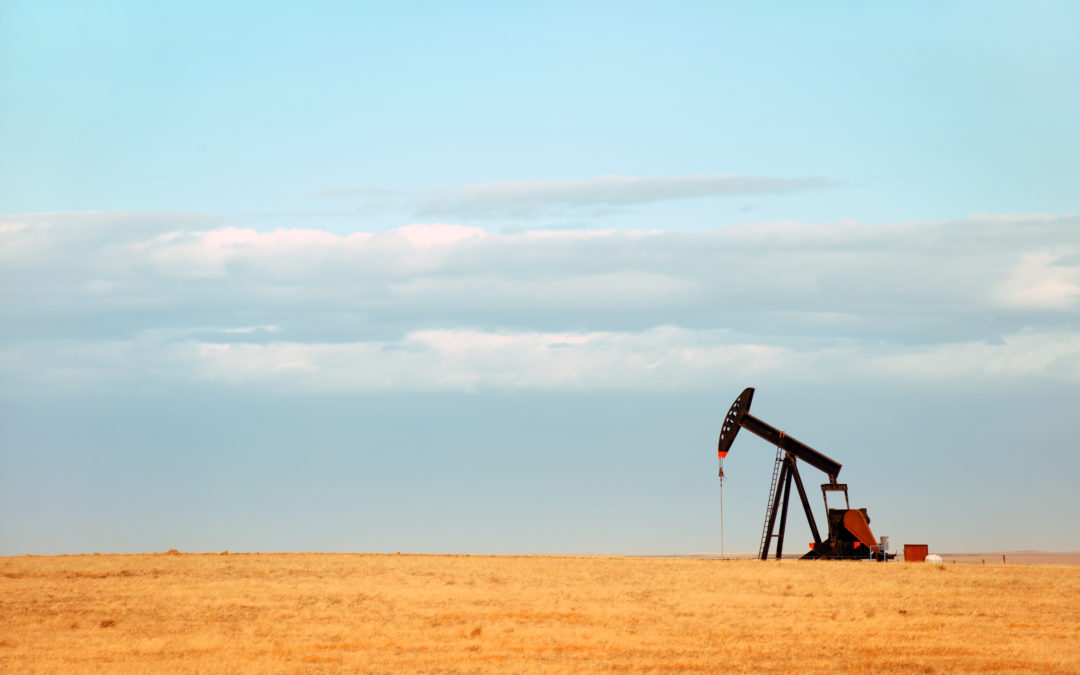 Fracking, which is also termed “hydraulic fracturing”, is a method used to obtain natural gas and oil. It is currently the mode of extraction for approximately 50% of the oil and gas produced in the United States. There are 360,000 people employed in fracking in the U.S., and the domestic fracking industry supports a total of approximately 1.7 million jobs.

The fracking process begins with drilling into shale rock to create a well. This can be done either vertically or horizontally to the rock layer.

Next, a blend of chemicals, water and silicon dioxide (sand) is injected into the rock at high pressure. This pushes gas and oil to flow outwards toward the exit (known as the ‘head’) of the well for collection and distribution.

Recent advances in fracking technologies have caused a very large increase in accessible domestic reserves of oil and natural gas. For this reason, there has been a major increase in the use of fracking in the past few years. It is partly responsible for the boom in domestic natural gas and oil production.

Fracking also provides significant benefits in terms of national security. As little as five years ago, the U.S. was heavily dependent on foreign suppliers of oil and natural gas. Today, we are approaching energy independence, and expect to be a net exporter of natural gas by 2017.

Fracking also has a large role in the low prices for oil and natural gas that consumers currently enjoy. As of late 2015, natural gas prices are at the lowest they have been for 13 years.